The oratorio concert on 9 May 2014 was the first musical-artistic events accompanying the 650th Jubilee of the Jagiellonian University in Kraków.

The University authorities and guests gathered at the Karol Szymanowski Philharmonic.

In his opening address, Prof. dr hab. med. Wojciech Nowak, JU Rector, expressed his joy, satisfaction and pride in celebrating the 650th anniversary of the University's foundation as the first higher education institution in Poland.

The musical ensembles that took part in the concert are as follows:

Michał Dworzyński conducted for the performing choirsa, and the programme included Mazur from the opera The Haunted Manor by Stanisław Moniuszko and Carmina Burana by Carl Orff.

The Haunted Manor by Stanisław Moniuszko premiered in Warsaw on 28 September 1865. It is very patriotic in nature, but it also contains romance and comedy. The premiere in the Polish National Opera at the Teatr Wielki turned into a patriotic manifestation. It is one of the most frequently staged operas in Poland. It is characterised by an intuitive harmony, subtle yet rich instrumentalisation and innovative melodic quality.

The culmination of the concert was Carl Orff's Carmina Burana. It is a monumental vocal-instrumental masterpiece which premiered in the Oper Frankfurt on 8 June 1937. It was created on the basis of songs and poetry from the 13th century manuscript found by Johann Andreas Schmeller in a Benedictine monastery in Bavaria. Orff, fascinated by the rhythm and vividness of the poems as well as the melody of Latin, composed the music and chose texts. The grand finale of the piece is the breathtaking invocation to fortune and fate – "O Fortuna". 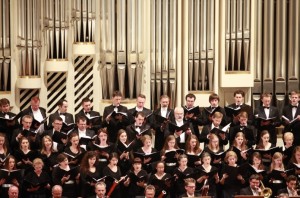 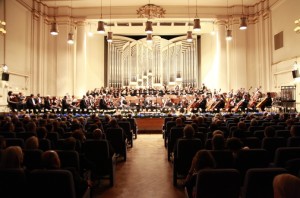 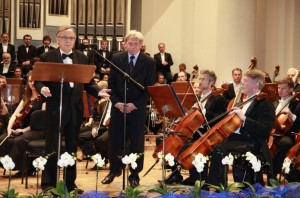 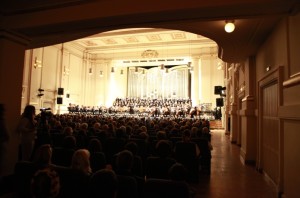 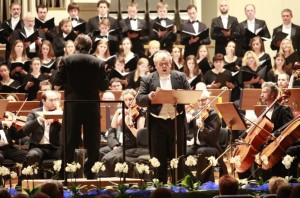 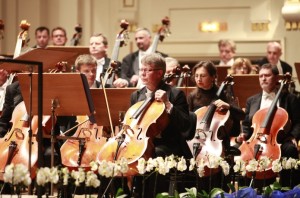