Ear piercing in early childhood increases the chance of allergies 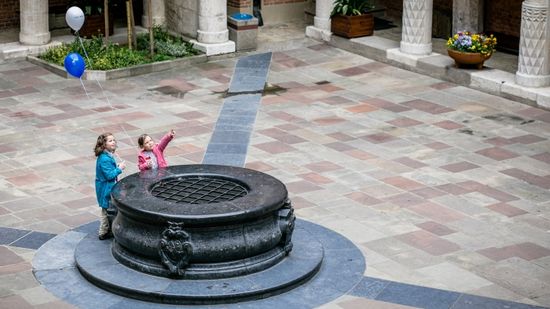 The allergologists from JU Medical College discovered that children who had their ear pierced are much more frequently diagnosed with allergies – not only during their childhood, but also later in life.

"It doesn't matter whether the piercings are made of gold or silver, or from any other material. Jewellery contains nickel, which very often causes allergic reaction. It mostly causes dermatitis, and the parents mistakenly assume that it's because of food or drink, like milk, while in fact it's caused by the piercing which comes in contact with the immunological system," said Dr hab. Ewa Czarnobilska, head of the research team.

What is more, the organism "remembers" this, which may lead to allergic reactions caused by nickel later in life, even if the person no longer wears piercings. Some examples include jewellery, dental braces and implants, and suchlike. High concentration of nickel is also present in metal pots and water pipes as well as some kinds of chocolate, nuts, legumes, wine, beer etc.

The allergologists have conducted their research on a group of 428 students, aged 7–8 and 16–17. In 30 percent of subjects, an allergy to nickel was confirmed – most of them had piercings in early childhood.